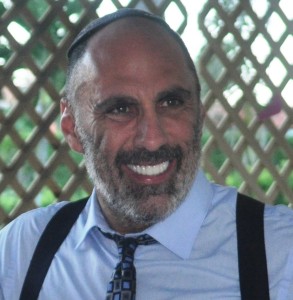 Rabbi Michael Resnick started his professional life in advertising, working as Creative Director in an advertising agency in California. As he rediscovered his love of Judaism – and wishing to engage people in more meaningful moments in their lives – he decided to become a rabbi.  His studies began at the University of Judaism in Los Angeles (now the American Jewish University), and continued for two years in Jerusalem, first at the Pardes Institute, and afterwards at Machon Schechter. Rabbi Resnick completed his rabbinical training at the Jewish Theological Seminary, where he received rabbinical ordination in 1996.

During his rabbinical school studies in New York, Rabbi Resnick worked as the Rabbi/Director of Jewish Life at the Jewish Home & Hospital for Aged, providing Shabbat Services and pastoral counseling to over 500 elderly residents and their families.

Rabbi Resnick holds a Bachelor’s degree in Psychology from California State University, Northridge, a Master’s degree in Rabbinic Literature, and Rabbinic Ordination from the Jewish Theological Seminary in New York.  He is currently a fellow in the Rabbinic Leadership Initiative – an intensive long-distance learning program for rabbis offered under the auspices of the Shalom Hartman Institute in Jerusalem.

In his spare time, Rabbi Resnick enjoys reading a good book (or listening to one on his iPhone), biking, swimming, hiking, fitness, exploring the Everglades and gardening. 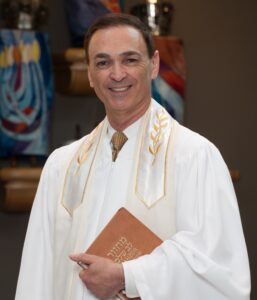 Cantor Meir Finkelstein was born in Israel, the son of the late Cantor Zvi Finkelstein. The family emigrated to England, when Zvi accepted a cantorial position in London. Meir showed outstanding musical abilities, and at an early age began accompanying his father and older brother, Aryeh, at services. The boys and their father recorded two albums of original liturgical music, which were released in the USA under the Mercury label. At the tender age of 14, Meir became the youngest cantor in Europe when he accepted a post at a synagogue in Glasgow, Scotland. At 18, Meir became Cantor at London’s prestigious Golders Green Synagogue. During this time, he also attended the Royal College of Music on a scholarship, graduating with top honors in Singing, Piano and Composition. In 1974, Meir emigrated to Wilmette, Illinois, when Beth Hillel Congregation discovered his musical talent and engaged him as their cantor.

In 1982 Meir became Cantor of Sinai Temple in Los Angeles, California, which he served for 18 years. During this time, he also enjoyed a successful career as a Hollywood composer/arranger. Meir scored numerous television shows including episodes of “Dallas” and “Falcon Crest” as well as many TV movies of the week. He collaborated with Steven Spielberg, composing music for the Visual History Foundation’s award-winning documentary, “Survivors of the Holocaust” for which he was nominated for a Cable Ace Award.

Meir is one of the best-documented composers of contemporary Jewish music. He has composed over 150 settings for the liturgy, and Meir’s compositions are sung all over the world, his most famous settings being “L’Dor Vador” and “V’al Kulam”. On November 6, 2010, the American Conference of Cantors performed his “Modim / V’al Kulam” compositions in Rome, Italy in front of Pope Benedict. In 1987, he composed a Jewish Requiem, “Nishmat Tzedek,” which has been performed in various cities throughout the United States. Three years later, he premiered his large-scale cantata “Liberation” at the Dorothy Chandler Pavilion in Los Angeles, California. Written to commemorate the 50th anniversary of the liberation of the Nazi death camps, it featured the Los Angeles Philharmonic Orchestra, the Los Angeles Master Chorale, many well-known soloists, and the entire evening’s performance was hosted by Billy Crystal.

After the live performance, Meir recorded a CD of ‘Liberation’ with the Israel Philharmonic. More recently, he performed the work with the Detroit Symphony Orchestra conducted by Yoel Levy. In 2007, Meir debuted his Passover Seder rock musical, “Matzah Do About Nothing.” He also composed a new cantata featuring both Jewish and gospel choirs entitled, “I Won’t Forget You O Jerusalem.” Over the years, his colleagues have commissioned Meir to compose many original compositions. Additionally, he has produced and arranged numerous recordings for them.

Meir possesses a beautiful lyric tenor voice, and has taught and mentored many young cantors. He is also an authority on the History of Jewish Liturgy, and he has lectured as a Scholar in Residence at synagogues throughout the country. Meir believes in physical fitness and healthy eating, and when not working out he enjoys a good game of golf. He was cantor at Congregation Shaarey Zedek in Southfield, Michigan for eight years. Meir is married to Monica and they have two children, Noah and Emily. 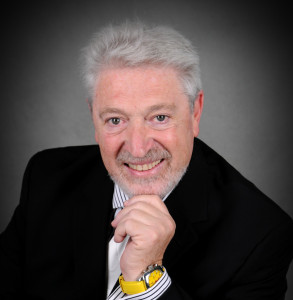 A native of Rosario, Argentina, David Feuer entered his community synagogue chorus at the age of four and started studying piano at eight at the Municipal Conservatory, Santiago, Chile. In Buenos Aires, Hazzan Feuer was Choir Conductor at the largest Orthodox Synagogue in South America and Musical Director of the choir of Agudat Hahazzanim in Argentina.

He founded and was director of the Israeli group “Rinah,” considered the foremost Jewish ensemble in Argentina. For twenty-three years he taught in the Jewish school system where his musical creations became very popular. Hazzan Feuer has been the Cantor and Music Director at Temple Emanu-El since 1986.

Hazzan Feuer has devoted himself to the revival of old, traditional melodies for different Festivals, Shabbat and Holy Days. He composes prolifically and his songs are popular with young and old throughout Argentina, Venezuela, Columbia and the United States.

Hazzan Feuer has appeared in concerts throughout South America, the United States, Canada and Israel. During the Persian Gulf War, he was part of the proud group of Cantors who went to Israel on the Cantors Assembly Mission of Solidarity. He served on the Executive Council of the Cantors Assembly as well as its President of the Southeast Region. 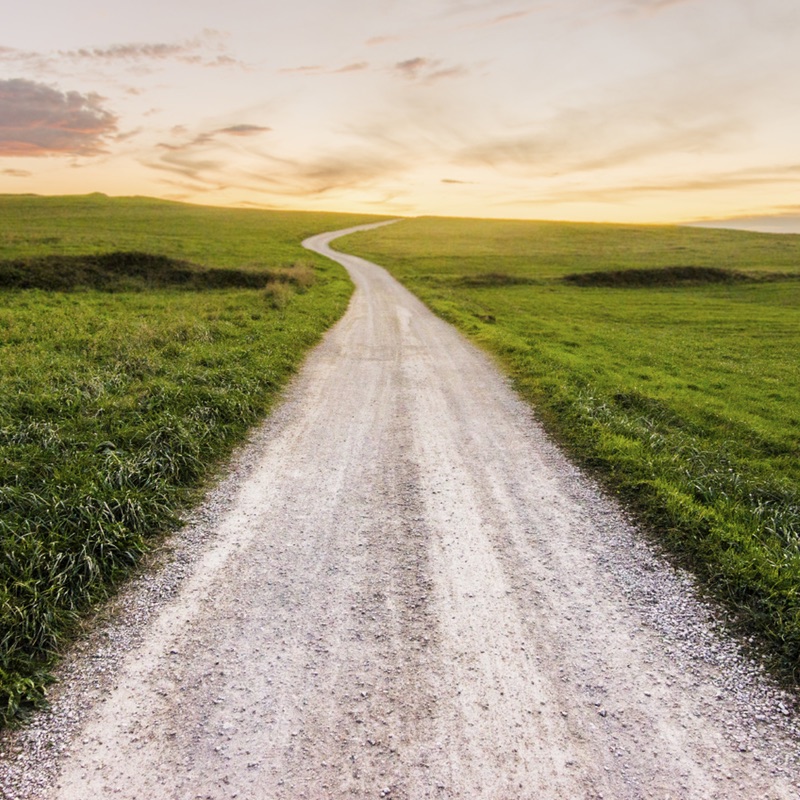 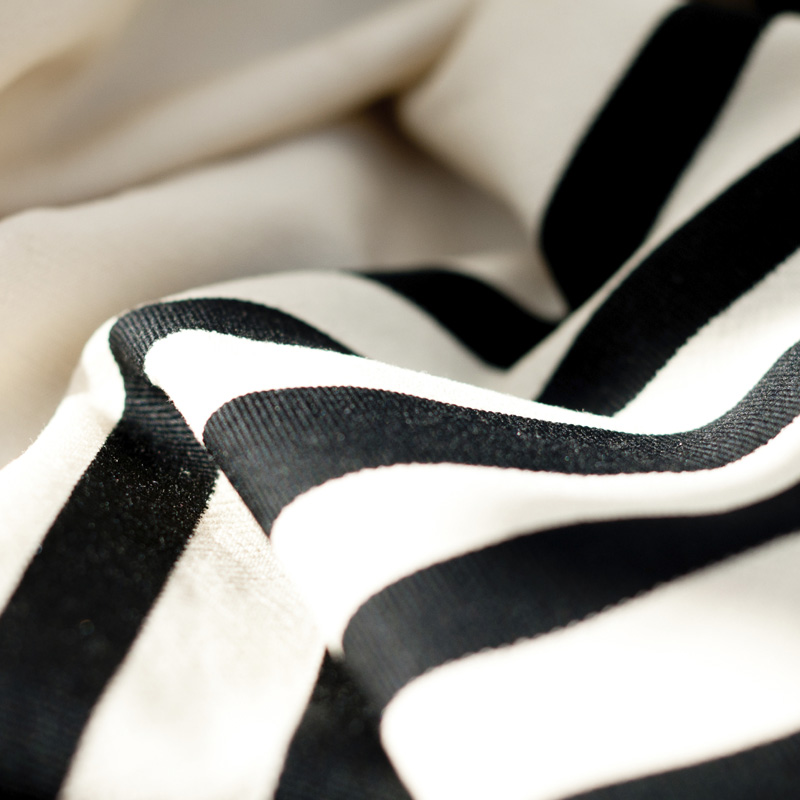 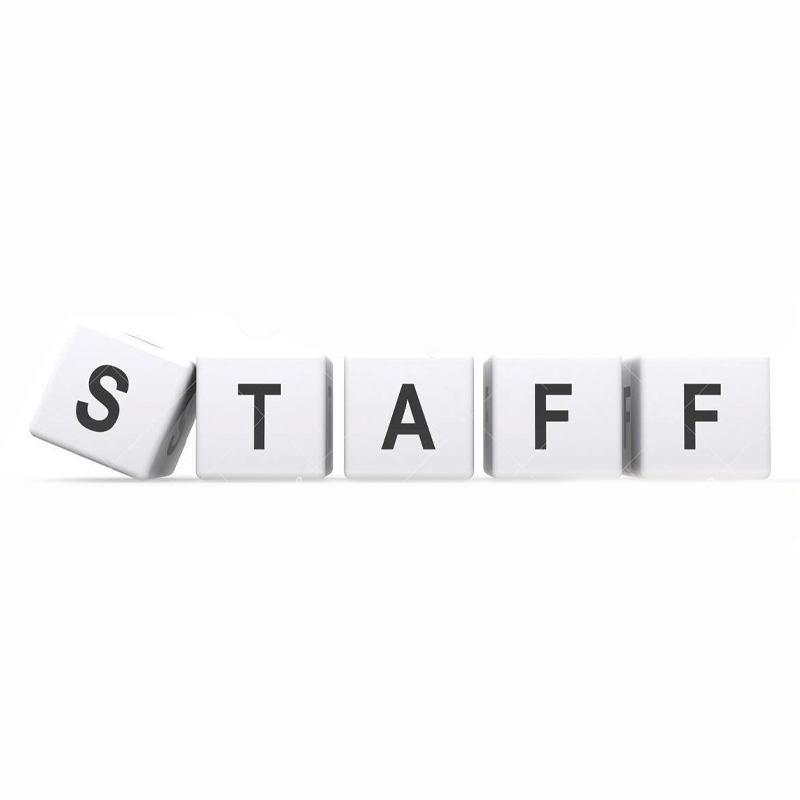 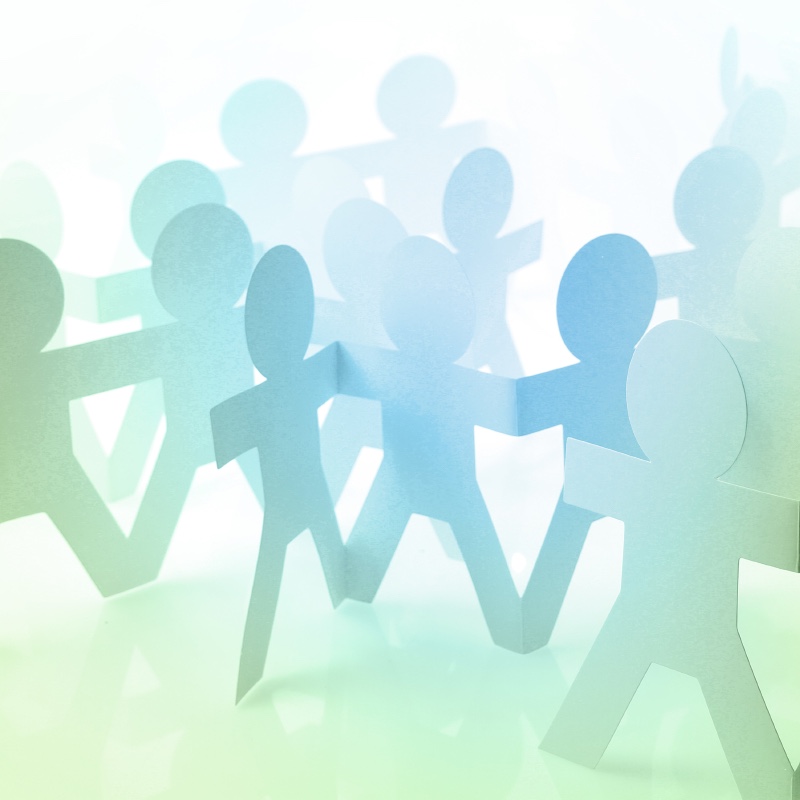 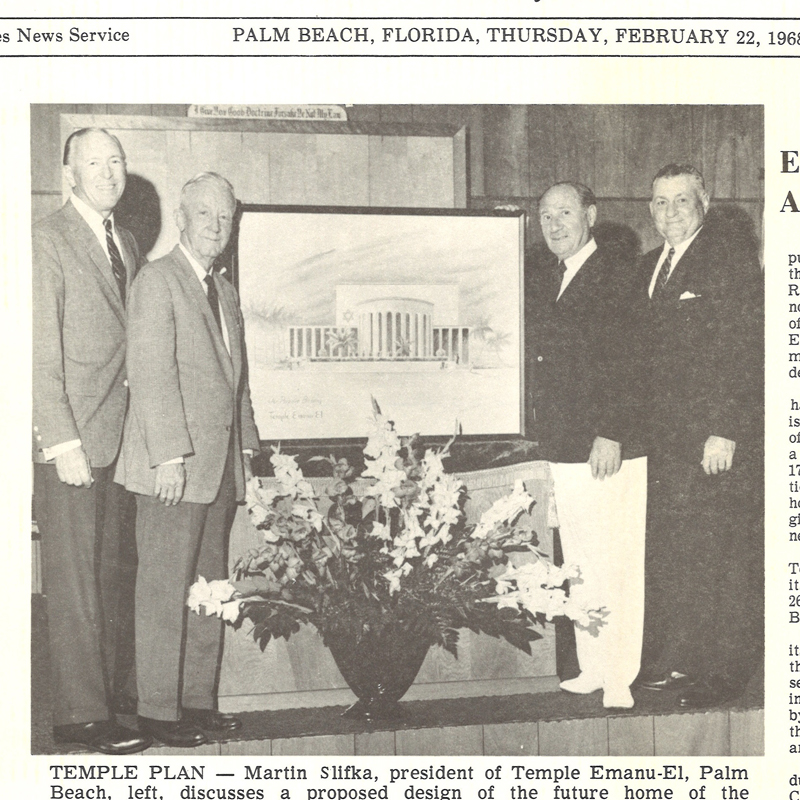 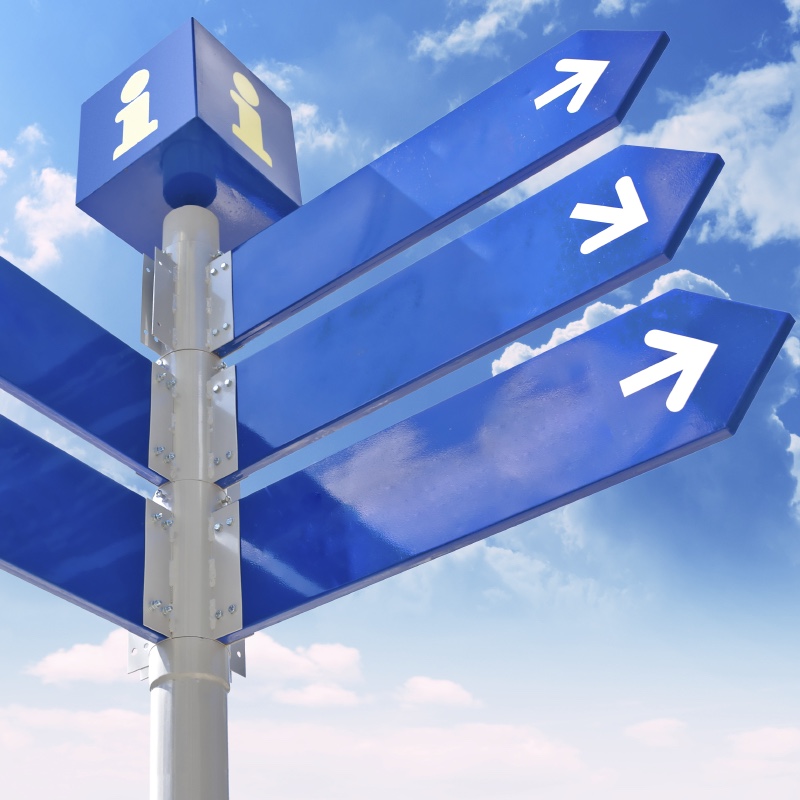