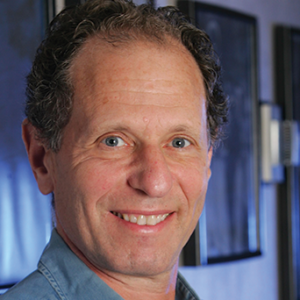 “Hitler in Los Angeles: How Jews Foiled Nazi Plots against Hollywood and America”

Steven J. Ross has written extensively in the areas of working-class history, social history, film history, and political history. Professor Ross most recent book, Hitler in Los Angeles: How Jews Foiled Nazi Plots against Hollywood and America was named a finalist for the Pulitzer Prize in History for 2018; it has been on the Los Angeles Times Best Seller list for 15 weeks. In addition to his academic day job, Ross directs the Casden Institute for the Study of the Jewish Role in American Life.

NOTE: Services are Streamed Live for those that wish to join us from home.  Click here to watch.