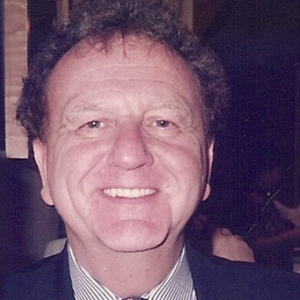 Join us Wednesday morning for Adult Education with…

“Modern Insights Into The Bible Through Archaeology”

There are a number of approaches to understanding the Bible. The credibility of the biblical text though is sometimes challenged by modern thought. By examining the “facts in the ground” by way of archaeological findings, past and present, a deeper appreciation of the Bible’s accuracy is accomplished.

Session 2–  “The Ancient City of Jericho”
One of the earliest continuous settlements in the world. First town attacked by the Israelites under Joshua. Dame Kathleen Kenyon’s technique at Jericho. Called “the grand lady of archaeology.”

Rabbi David L. Blumenfeld (Ph.D.) was ordained by the Jewish Theological Seminary. He is a graduate of Brandeis University and studied Comparative Religion at the Hebrew University in Jerusalem. He received his Ph.D. degree from New York University in the field of Near Eastern Literature and Languages and was awarded a Doctor of Divinity degree, “honoris causa,” from JTS. Rabbi Blumenfeld served as spiritual leader of Congregation Tifereth Israel in Glen Cove, NY. He served afterwards with distinction as the Founding Director of the Holocaust Memorial Commission that created the Museum of Jewish Heritage in Battery Park (N.Y.C.) He was the originator and author of the popular weekly commentary “Torah Sparks.”