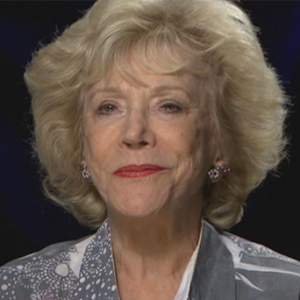 Paulette Cooper was born in Belgium to parents who died in the Auschwitz concentration camp, and she was one week from being taken there also. After the war, she spent years in various orphanages in Belgium surviving several near death experiences, until she was adopted by the Cooper family and moved to the United States at age six. She became an American citizen when she was eight. She began her freelance writing career in 1968, after completing a master’s degree in psychology. A few years ago she met the man whose father had saved her and her sister from Auschwitz. She has since reunited with friends from the orphanage and will describe what happened to them.