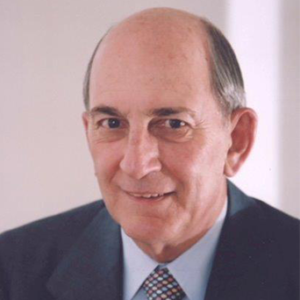 Charles Bronfman retired as an active businessman in 2001 following a 50 year career with The Seagram Company Limited. In 1973 he was elected President of the Jewish Federation of Montreal.  In 1996, he moved to the United States and three years later became Founding Chair of the Jewish Federations of North America.  Mr. Bronfman was Chairman of the Andrea and Charles Bronfman Philanthropies (ACBP) for 30 years until it sunset in 2016.  Its core programs encouraged young people to strengthen their knowledge and appreciation of their history, heritage and cultural identity.  Mr. Bronfman continues to sit on the Boards of the McGill Institute for the Study of Canada, Historica Canada and Birthright Israel, which entities continue to further the original goals of the Foundation.  Mr. Bronfman was founding Chair and principal owner of the Montreal Expos, the first Major League Baseball club to exist outside the United States.   He is a Member of the Queen’s Privy Council for Canada and Companion of the Order of Canada, that country’s highest civilian honor.