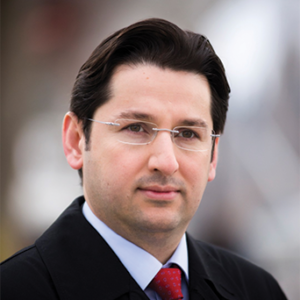 Aykan Erdemir, Senior Fellow at the Foundation for Defense of Democracies

“Turkey’s Drift from the Transatlantic Alliance and its Impact on Turkish-Israeli Relations.”

Between 2011 and 2015, Aykan Erdemir was a member of the Turkish Parliament, and served in the European Union-Turkey Joint Parliamentary Committee, European Union Harmonization Committee, and the Ad Hoc Parliamentary Committee on the IT Sector and the Internet. Dr. Erdemir, who has been at the forefront of the struggle against religious persecution, hate crimes, and hate speech in the Middle East, is a co-drafter of Turkey’s first hate crimes bill. Dr. Erdemir is a founding member of the International Panel of Parliamentarians for Freedom of Religion or Belief (IPPFoRB). He serves on the Anti-Defamation League’s Task Force on Middle East Minorities.

NOTE: Services are Streamed Live for those that wish to join us from home.  Click here to watch.